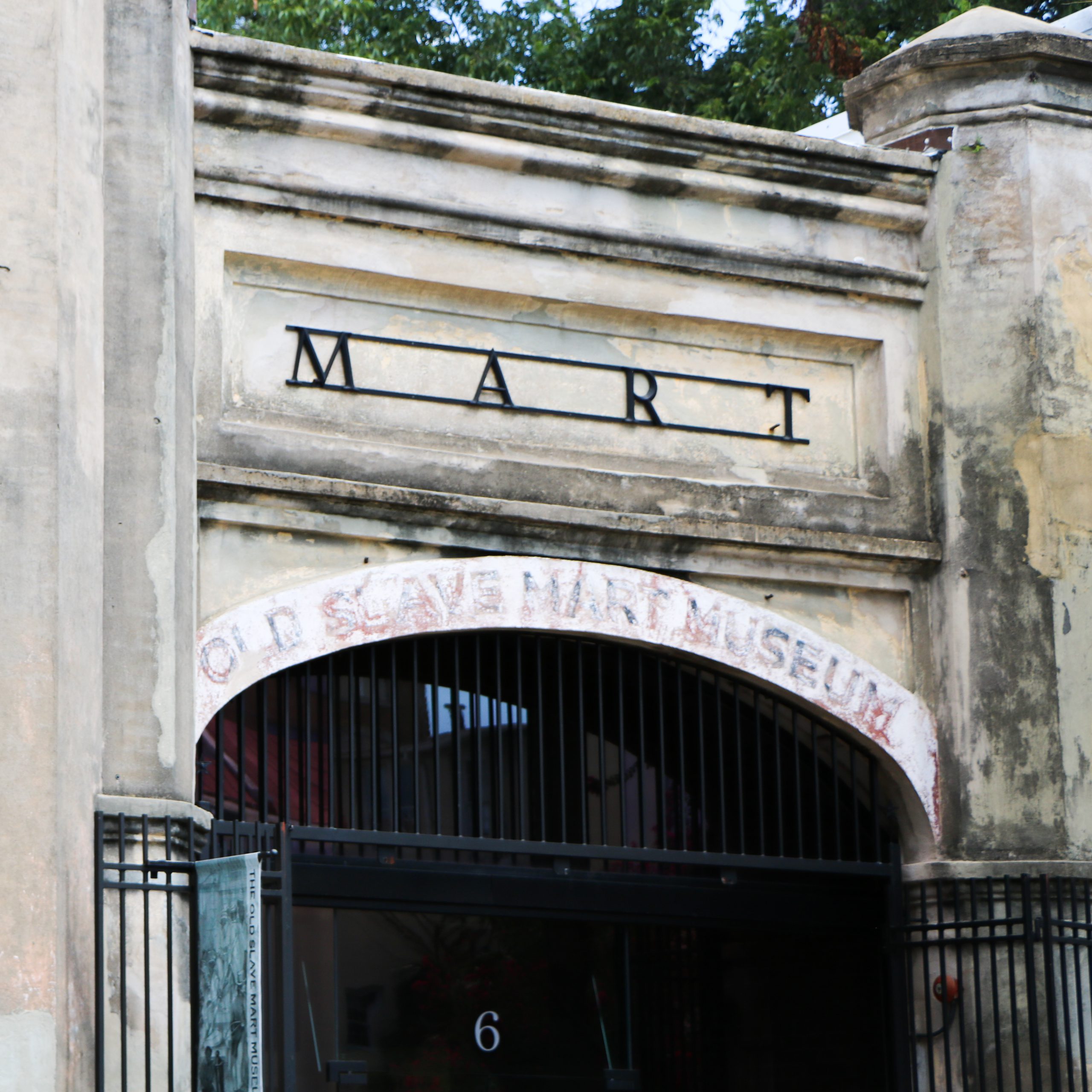 Leon and Juliette, A love story

Boekenweek is now! A celebration of Dutch literature! This year’s gift is a book about a historical American-Dutch love story in times of oppression and slavery. The love story starts in Charleston SC between a Dutch boy and an African American girl. This book “Leon and Juliette” by Annejet van der Zijl is based on a true story.

We (daughters and me) started our 2016 USA tour in Charleston. Impressive to walk where the enslaved African Americans of Charleston once were walking in the streets. The city, one of the largest of South Carolina with 136.000 inhabitants was founded in 1670 as Charles Town (to honor King Charles the II of England). It was an important city on the Atlantic Ocean for the British colonisation. And, for Dutch Leon attractive because of the trade possibilities.

The book describes his arrival, how he got ill and fell in love with his care taker Juliette. It takes you to a time in which slavery plays an important role. And we learn more about a life between two countries and in those days, it took weeks to travel between the countries.

You still can visit the slave market in Charleston now a museum and also experience the opposite site, the wealth of those days by looking at the beautiful houses.

(Leon and Juliette at this moment only in Dutch but the book rights have been sold to Amazon).

The latest ‘big’ book by Annejet van der Zijl “Fortuna’s kinderen”, which includes her successful Boekenweekgift Leon & Juliette, is perhaps her most ambitious ever. This true story begins with adventurer Leon Herckenrath, who lost his heart to the young slave girl Juliette in 1818, and follows their eldest daughter and her Dutch husband during their adventures in California during the Gold Rush. And what about their descendants, with their unusual legacy of enormous wealth and a black bloodline?

PS: Two books of Annejet van der Zijl are already available on Amazon: The boy between worlds and An American Princess